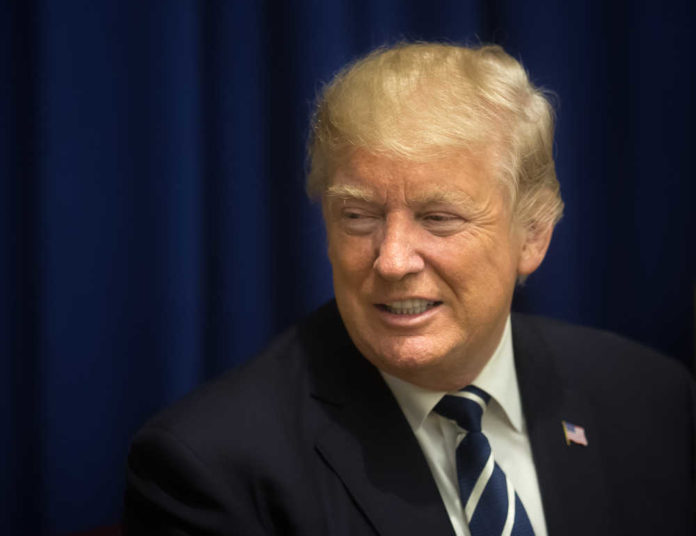 Even if he was not a rock-ribbed conservative like Rush Limbaugh, Trump fought for conservatives. He guaranteed to do what needed to be done. That is why we voted for him, it was a transaction, and he is a deal maker, rather than trusting the linguini spined twits in Congress who stab us in the back.

Conservative Trump pundits point out that Trump beat the RINOs and Democrats in 2016. He ran against the Washington swamp. Conservative and liberal ticket runs the Washington elite establishment diner party circus, and Trump could care less.

When Trump won in 2016, he met his obligations. That is more than we can say for most politicians. He uncovered the foundations and organizations of fake conservatives who offer empty promises.

They will never do whatever it takes to close the US-Mexico border. They were afraid that if Trump kept his promises, it would show everyone how much we have lied. Trump continued to do this during his four years in office. And if he had been able to secure victory for another four-year term, he could have continued to dismantle the deep state if he had learned his lesson about who was really on his side.

He made his party look awful because they had vowed to help us but never did. Democrats and their partners in the liberal media are carrying the water for Joe Biden to make it through the current political election cycle. They expect that enough mind-numbed robots in the cities will still vote Democrat and give them a plausible way to tinker with the electoral system.

Tulsi Gabbard is a former Democrat Representative from Hawaii’s Second District. She knows how much it will cost anyone who crosses the Democrat Party machine.

RINOs, liberals, and Rockefeller Republicans like Liz Cheney, Mitt Romney, George Will, Jonah Goldberg, and Stephen Hayes think they can control the Republican Party. They do not care what you think. They would prefer a centrist party that can do business with socialists. Cheney wants to follow in her father’s footsteps as Halliburton’s number one fan in DC. George Conway was happy to join the Lincoln Project. He was offered the position because his wife worked in the Trump administration. John Weaver, the co-founder of the Lincoln Project and GOP consultant for John McCain and John Kasich, made lewd overtures to young men and was subsequently fired for it. Physical assault and harassment seem to be part of the Lincoln Project’s mission right after stopping Donald Trump.

Democrat Congress Members who ask questions like Joe Manchin (WV) and Kyrsten Sinema (AZ) are criticized by the media. They only highlight the complicity of Trump’s adversaries.

Trump’s derangement syndrome broke the liberal media. Pundits in the media now attack the thought processes of Democrats who go against their party. They think that Manchin was attempting to harm Biden. They cannot accept that he might have a different view on tanking the economy than Grandpa Joe.

Manchin cannot voice any opinion against Biden’s Breaking Bad Better plan. He must be a racist if he thinks for himself and tries to do the right thing by helping middle-class Americans pay for food and fuel. Sinema is accused of being, get this, a narcissist psychopathic opportunistic politician who wants to serve her constituents instead of becoming the sacrificial lamb for the Democrat Party death wish.

Rashida Tlaib fears that Manchin and Sinema are pawns being directed by people that want to destroy America. Kind of like what George Soros’s Open Society programs are doing to cities across this nation? Rashida Talib wants to allow violent criminals in America’s jails to go free, and she calls that prison reform. I guess that is one way to put it. Another to look at it is that it is idiotic.