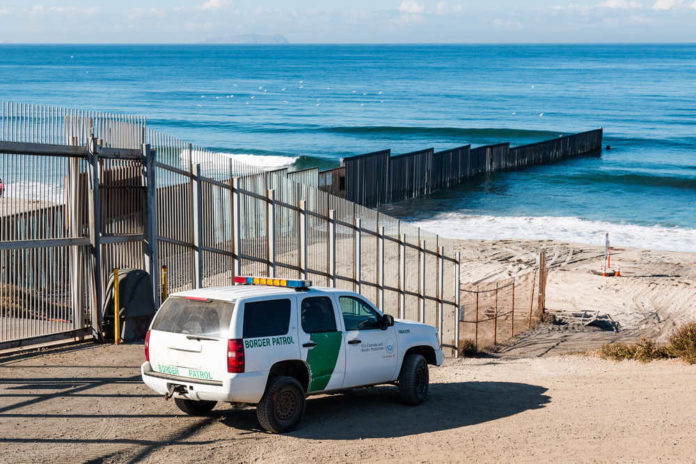 A new policy directive from the Biden administration will require Immigration and Customs Enforcement (ICE) agents to transport pregnant illegal aliens in federal custody to a state that allows abortions if they want the procedure.

The memorandum establishing the policy was published on Tuesday by the Wall Street Journal. It provides that “pregnant individuals detained in ICE immigration custody have access to full reproductive health care.”

The memo was authored by ICE Director Tae Johnson and was directed at the agency’s Enforcement and Removal Operations division. It goes on to say that the agency must transport a pregnant detainee to “another area of responsibility (AOR)” in order to provide the illegal alien with “full access.”

The longstanding Hyde Amendment that has been a part of federal spending bills since the 1970s prohibits the federal government from financing abortion procedures. However, the law does not specifically address the issue of transporting pregnant women across state lines to obtain abortions.

Current ICE health regulations provide for abortions for persons in custody in cases where the mother’s life is threatened, rape, or incest.

The new memo was reportedly set to be issued this week and would mark the first time any federal law enforcement agency would be required to facilitate abortions in the manner provided. Many of the illegal aliens detained by ICE are held for civil violations of immigration law. A large percentage of those are held while awaiting hearings on asylum requests.

The Biden White House is clearly using the ICE directive as a way to demonstrate to the leftist progressives in the Democrat Party that the administration is doing something to combat legislatures and governors in red states. With the reversal of Roe v. Wade by the Supreme Court last month, each state was immediately empowered to regulate or prohibit abortion.

On Monday, the Biden administration had the Department of Health and Human Services direct hospitals nationwide in new guidance that they are required to perform abortions in emergency situations.

It is not known how many immigrants in custody will be immediately affected by the directive. The agency issued a policy last year that instructed officers to avoid detaining or even arresting pregnant women. 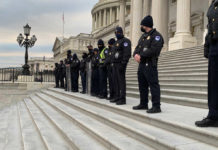 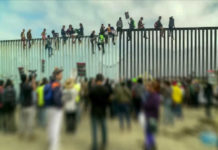